Recently, I have had a spate of resume clients who have come to me because they are getting bad vibes from their employer. 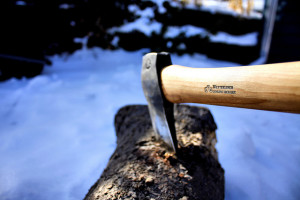 If you have ever been in this position, you know this feeling all too well.

Some people can’t quite explain it, but it’s a sense of unease, intuitive feeling that something is up, and observation of a sudden cloud of secrecy that appears among upper management.

This can set the alarm bells ringing, and many people start dusting off their resumes.

And they are absolutely right to do so.

Time and again, clients have come to me expressing these same concerns, and within a short span of time, their worst fears come true.

My advice: Always listen to your gut.

If you think something is up, it usually is.

Here are some warning signs for potential impending job loss:

These are just some examples of things that could indicate potential job loss.

But the most sure thing that can predict this unfortunate situation is your gut.

Your intuition is simply your best defense against job loss.