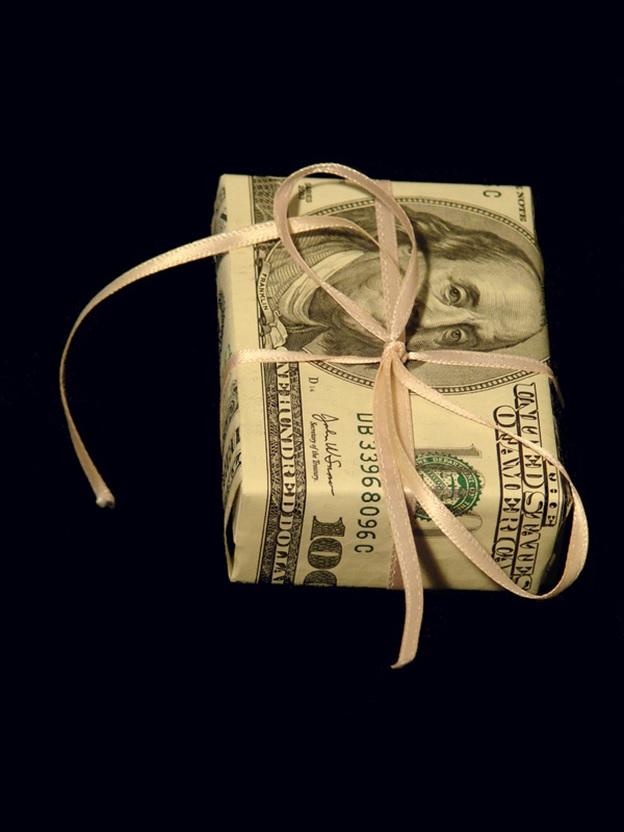 Women and the compensation they earn have a long way to go.

Last week, at a career expo for nearly 6,000 high school students, I had the opportunity to do mock interviewing with some of the students.

A long line of fidgeting kids waited outside the door while inside the interview room, nearly 100 human resource professionals did one-on-one interviews, which for many of the youth, meant  that this was their first interview experience in their lives.

As expected, some kids were extremely prepared.  Dressed up, attentive, and confident. It was easy to see that these students would go far.

Others were not as dressed up, but still had that certain fire in their eyes that they wanted to do something with their lives.

A few chomped gum, much to my dismay.

Still others looked like they would rather be doing anything else than sitting in front of me having a mock interview.

That was to be expected. These were kids, after all.

But what really shocked me was the reaction some had to one of the mock interview questions in particular: “How much do you expect to be paid?”

When asking this one, I always prefaced it with a little warning that it was a trick question.  After the student responded, I provided insight that employers like to go “fishing” and try to find out how much the interviewee expects to make in attempt to keep their hiring costs lower.

What upset me the most were some of the answers given by the girls. Their responses concerned me greatly in terms of women and compensation.

“Whatever they want to pay me.”

The boys never gave such answers.

They immediately (and sometimes jokingly) quoted a high rate based on their skill sets.

But not the girls.

They absolutely had no idea how to advocate for themselves and the value that they offered to a potential employer. Women and compensation hadn’t even entered their discussion.

What seemed most scary was that the thought apparently never seemed to cross the mind of the female students that they were VALUABLE.

With equitable pay a continuing discussion in the national dialogue, the genesis of salary expectations has deep roots way back in school, as this situation clearly showed.

How can women enter a workforce and compete for comparable wages when their first perceptions of what their worth might be are already minimized?

I don’t have the answers.  But I do think this experience pulled the curtain back on the fact that there is a long way to go in advancing women and compensation, and it has to start early on – even in school, so girls come to expect equitable salary levels, and understand that they have value.

We have a lot of work to do, and I worry a lot more given these responses the girls provided during the mock interview.

What are your thoughts?