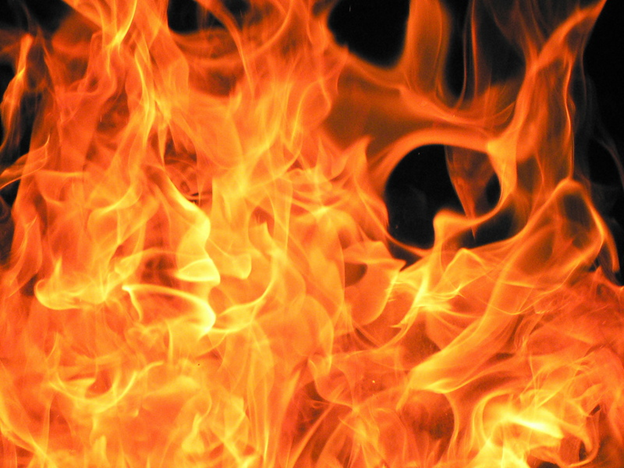 Treating others can come back to haunt you. Late in February, a firestorm erupted online. You may have already heard about this as many media outlets and people on social media worldwide started discussing it as a stunning example of unspeakable arrogance.

The situation: The head of the Cleveland job bank, Kelly Blazek, responded to a job seeker’s very reasonable email request to connect to her group… with a scathing and battering reply.

Personally, my heart aches for the young careerist (and anyone else who reached out to Ms. Blazek who was treated with the same reaction).

Do you remember what it was like trying to find your first job?

Not knowing anyone and not understanding the landscape of how to market oneself is really, really hard.

Especially in this economy, which still is considered sluggish at best by many.

Young people today have a lot of things working against them as they struggle to assert themselves and their careers.

Fortunately, there are a whole ton of resources out there that can help which weren’t available when I was a young pup (Yes, I’m OLD).

Regardless of that fact, this young job seeker did the right thing (and demonstrated a great deal of initiative) by reaching out for help from what appeared to be a trusted and knowledgeable resource.

The only problem was that she was met by what pretty much amounts to a flamethrower aimed in her direction.

I have no idea what was going on in Ms. Blazek’s life to cause her to have such a wicked response to the job seeker.  I’ll grant her that.

But I do have to say that Ms. Blazek disappointed a much bigger group of people than she even probably knows about.

The entire human resource and careers industries were equally disgusted.

If we want to build up the future generation to fill our shoes, it requires looking back and holding out our hand to lift them up.

What she did was so incredibly morally wrong on many levels, including making the entire human resource and careers industries look bad.

This whole incident made me sick to my stomach.

What she did was violate a sacred and implicit trust that career people are there to HELP.

I truly hope this was a learning moment for Ms. Blazek, but more importantly, it is one for each of us.

How we treat others can come back to haunt us.

So do a solid. The next time someone reaches out to you for help, assist them.

We can help make this world a better place when we take the time to lift up the people around us. Versus tearing them down.