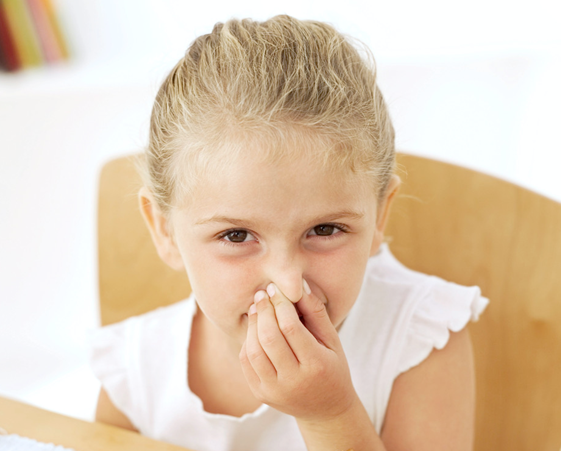 Networking with someone you don’t like: We’ve all experienced it at one time or other.

True story: A connection recently introduced me  to another person who happened to be in town on business.  Shortly after the intro, the contact pinged me directly, and said she was interested in getting together.

I was all for it. But something almost stopped me cold from accepting the invitation.

You see, the person works at a company that I completely despise.

The initial knee-jerk reaction I had was something akin to reacting to the devil himself.  If someone could have seen my face once I saw this person’s employer, they would have seen a person recoiling in horror.

However, I caught myself before completely rejecting the notion of networking with someone you don’t like.

Sometimes, you learn more about yourself if you quietly put away your assumptions and instead focus on the moment and learning from it, rather than giving in to your biases to only have blinders on.

One of our biggest challenges in any situation like this is to overcome personal preconceptions, either real or imagined.

Whether we like a person or not (or like their employer or not, which was the situation in this case) entirely shapes our experience.

To wit, close to the end of the get-together over breakfast, this person stopped and remarked, “I didn’t even think to ask (connecting person’s name) whether you would be either pro- or against my company.”

If I had set out to meet this person and kept my disdain for their company on my sleeve, we would have had an entirely different experience.

Instead, I held my tongue and my opinion, choosing to shunt aside my preconceived ideas about the company and the people that work there.

And what happened next was a very civil and pleasant chat.

But even more to the point: I listened, and learned.  It’s not easy networking with someone you don’t like.

But keeping my walls down allowed me access to more information than if I had gone in to the meeting on full red alert, or had even declined the invitation.

Everyone can come away with new information, new ideas, and a better appreciation of others if a person is willing to let networking with someone you don’t like just happen.

You never know where it will take you.