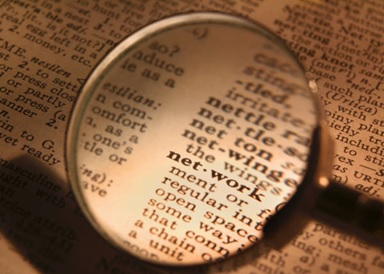 We’ve all seen this kind of networking mistake before.

Or, “Pardon this general message.”

If you are guilty of sending one of these types of messages, you’ve just committed the BIGGEST cardinal networking sin. Instead of writing with the audience in mind, you are writing with only yourself in mind.

Because when your audience reads this message, they end up getting turned off by what in reality is thinly-disguised spam.

And spam is what happens when you don’t take the time to see if the intended recipients have a connection to or care about what you are saying.

Meaningful connections who are interested audiences can only be made through time-consuming individual outreach.

By sending impersonal messages, you’ve just hit the networking “easy” button because it tells intended recipients: “I am too lazy to personally reach out to you. Your connection isn’t valuable enough for me to take the time and pick up the phone to call you, nor send an individual message. “

When the message you are sending starts off with such an apology, you are already admitting that you are doing something wrong, either consciously or subconsciously.

Here’s why it’s a networking mistake: while you may think your request or message is about you, networking has been and always will be about connecting to what your audience is interested in, not pushing your ideas on them.

And that’s where many people make some critical and deadly networking mistakes.

Don’t be that person.