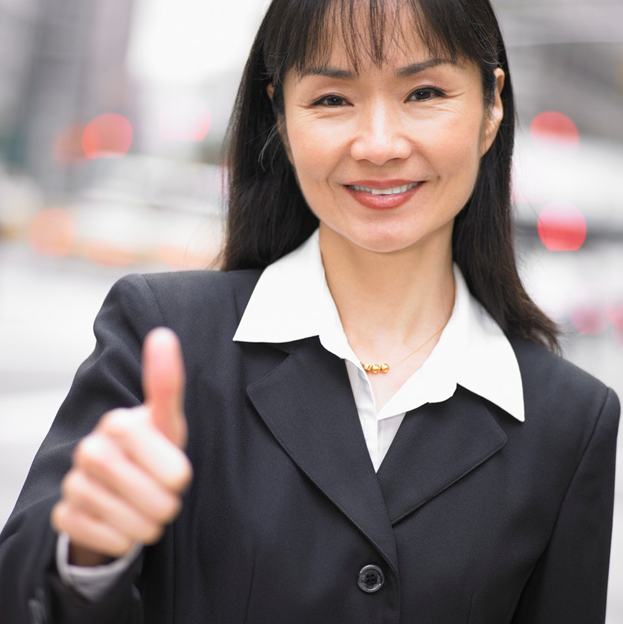 Today, I got another one. That “one” being a request on LinkedIn to provide a recommendation to someone I am connected to… but have never worked with in a way that allowed me to witness, first-hand, their abilities.

Why do people put their personal brand in jeopardy with such a thoughtless click?

When someone asks for a recommendation from another person who truly doesn’t have any knowledge of their abilities, a terrible thing happens.

A relative pulled the same trick on me about a year ago.  He’s been struggling in a job search and is well into his 70s, having lost his retirement in previously bad investments. So I helped him with his résumé and cover letter.   Then he asked the same thing.

“Will you recommend me?”

He was angry. Hurt. Feeling betrayed.

But I stuck to my moral guns on this one. As a résumé writer, it is not my job to judge or verify the information people tell me. (That’s up to employers)

But that also means I have not seen their skills in action, and have no ethical way of providing any kind of feedback in a recommendation on how they actually perform their job.

So no, I wasn’t going to recommend the relative. It was a conflict of interest number one, and number two:  I had no basis on which to base a recommendation.  And frankly, his ask, then not accepting my reason for not doing so only served to validate my reluctance… he’s not someone I would do business with… based on some of the ethics I saw demonstrated in those conversations.

Now back to the LinkedIn invite I just got… I replied back, and hope the person who sent it is receptive to helpful suggestions to enable them to do a better job of selecting the people that they ask for recommendations.

“Thank you for sending this invite to me, but as I have never worked with you directly on a meeting planning project nor booked business with you directly, I am not really qualified to write any sort of review.

Please understand that the best recommendations come from colleagues, industry peers with whom you’ve worked, former bosses, or other people who have first-hand knowledge of your work. These folks can write specifics about your integrity, skills, expertise, knowledge, and abilities.

By reaching out to people who have never worked with you, this dilutes your efforts and personal brand by making a generalized plea for a recommendation. This also has the effect of making an “ask” people to extend their credibility to you, whether you realize it or not, and can be very uncomfortable for the recipient of such requests.

I hope you take this career coaching in the spirit in which it is intended: to help guide you into asking for more powerful and compelling (and truthful based on first-hand experience) recommendations.”